The Waikato Botanical Society has had three incarnations. It first arose as a student group in 1979, when it thrived as a focus for a keen group of botany students at the University of Waikato. It was reincarnated in 1985 and again in 1999, after twice going into recess, and was formally Incorporated as a Society in 2001. In 2002 the Society published the book ‘Botany of the Waikato’, a comprehensive account of the plants and history of the Waikato landscape.  We continue to meet regularly for field trips (single day and overnight), working bees, and for evening presentations by a wide range of speakers.  We also maintain a living collection of threatened plant species from all over the Waikato region at the University of Waikato. In 2012 the Society’s threatened plant garden was the scene of a thrilling discovery, the first flowering of our cultivated specimens of Dactylanthus, the threatened parasitic ‘wood rose’. 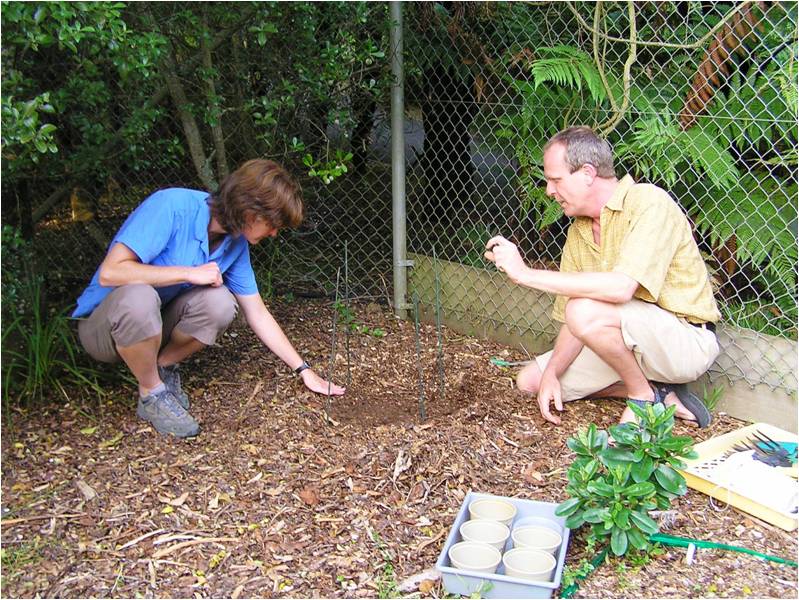 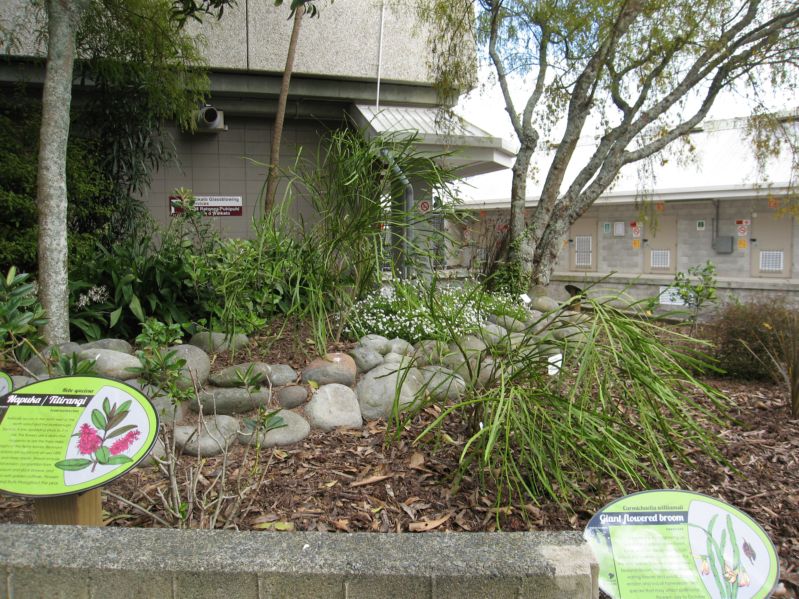 The Society’s new threatened plant display garden, established outside the Faculty of Science and Engineering at the University of Waikato in 2011 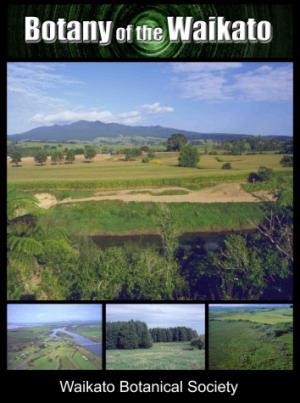 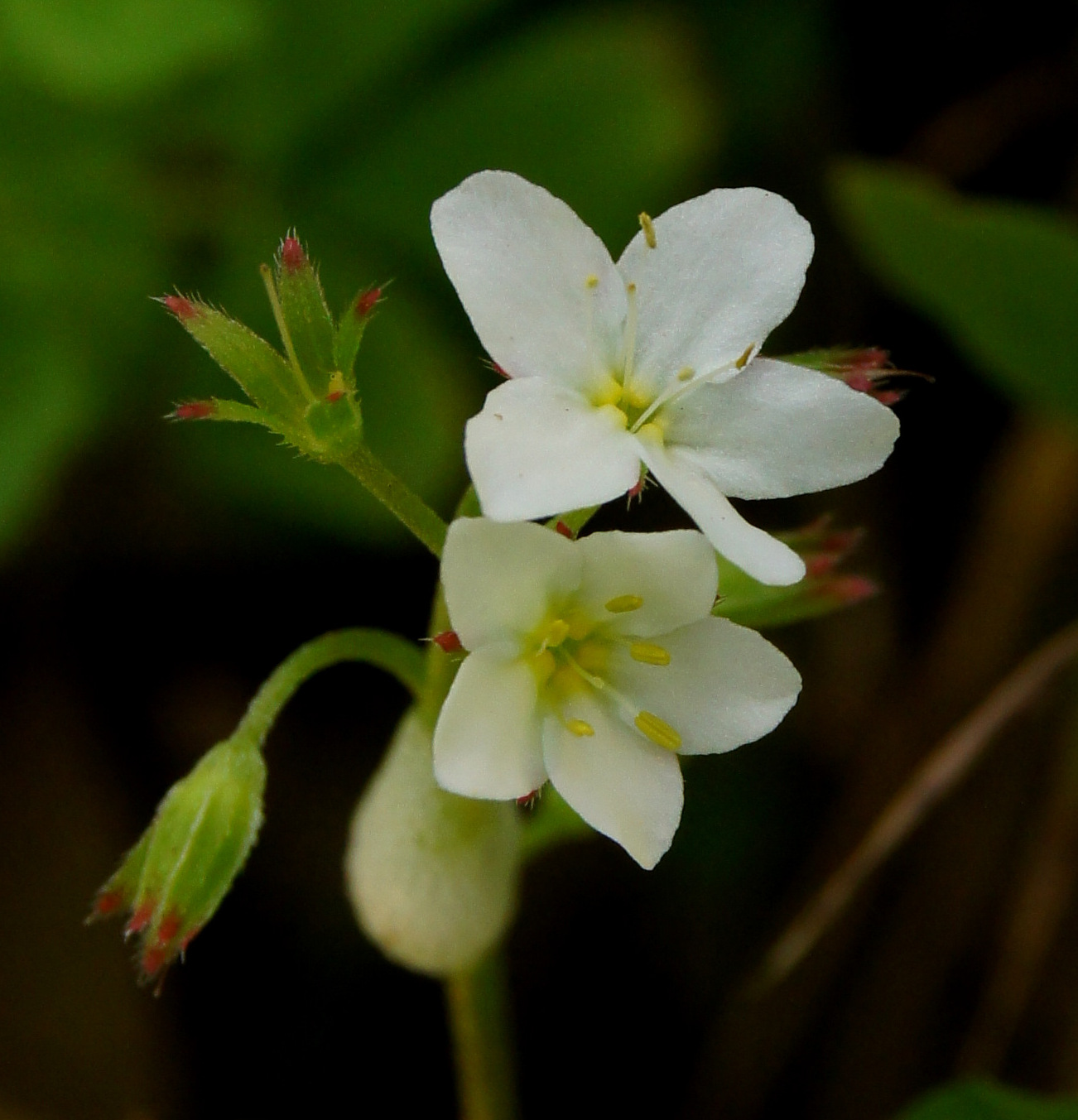